The XD800/8v2 is the industry’s first Class D amplifier to offer eight channels of full-range output capability and is capable of delivering a staggering 100 watts to each of its eight channels @ 2 ohms (14.4V, 1% THD). The breakthrough that makes this much power possible in such a small chassis is our NexD™ ultra-high-speed switching design, which allows for full bandwidth Class D operation with extremely low distortion and outstanding efficiency.
The XD800/8v2 includes a 12 dB / octave filter for each channel bank, which can be configured as a low-pass or high-pass filter, and offers continuously variable cutoff frequency selection from 50-500 Hz.
The XD800/8v2 also features the v2 Spec feature set, which consists of automatic turn-on capability (via signal sensing or DC-offset sensing), and a dual-range differential-balanced input section able to handle a wide range of input voltage levels. With the addition of an HD-RLC remote level control (sold separately), you have the ability to control the level of two, four, or all eight of the amplifier’s channel levels from the driver’s seat.
Here are a few examples of how the XD800/8v2 can be used:

This amplifier features a black powder-coat finish and a gasketed, brushed aluminum cover for the controls. 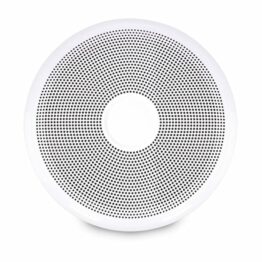 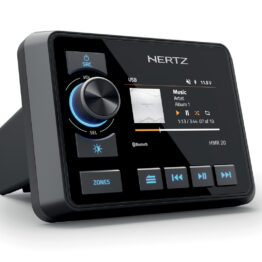 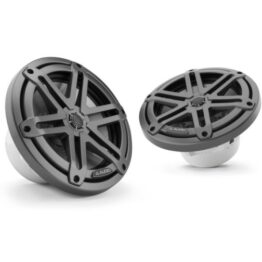 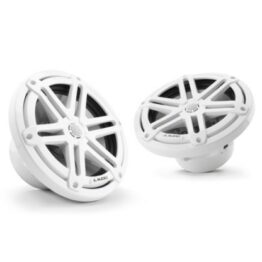